10 Reasons Why: We Should Travel In The Low Season

Every minute an aircraft is on the ground, it is losing money. Airlines have to keep their aircraft flying to maximise revenues. This means short turn around times and flying at all times of the year. Ryanair’s fleet size is the same during low seasons as it is in the height of summer but the demand is greatly reduced outside of the peak season. Lower demand means lower prices. Perfect conditions for low season travellers. 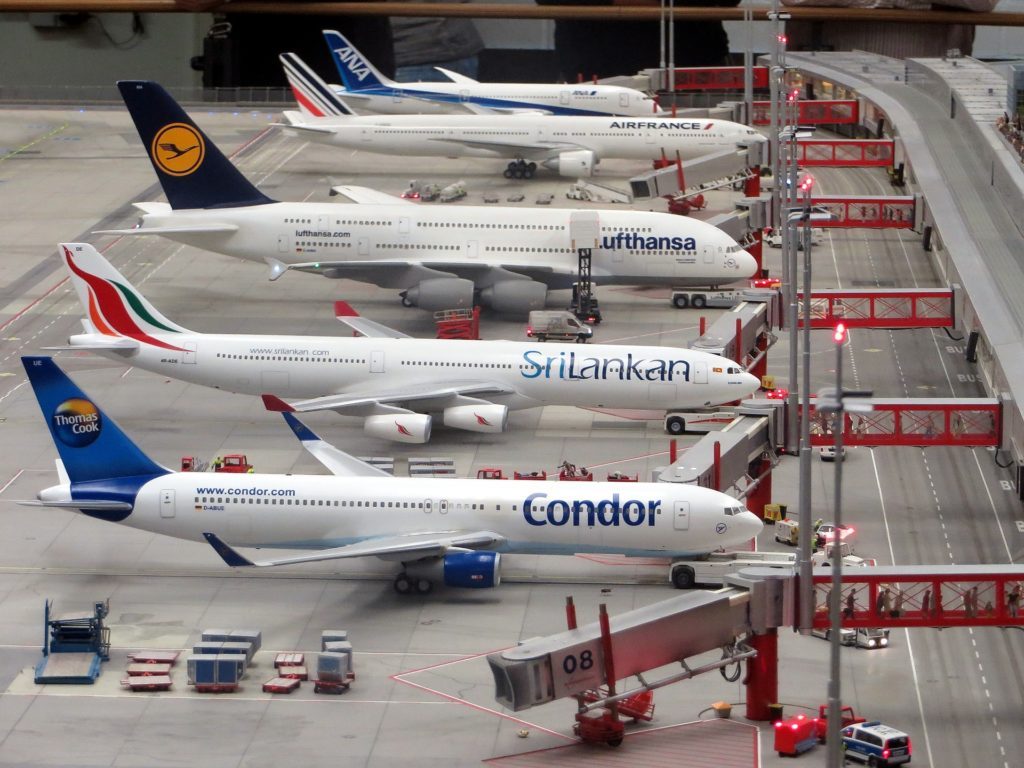 As with airlines, hotels have the same number of beds to fill during low seasons as they do during the high season.  It’s a fixed asset and even if they only charge you 50% off peak season prices, they can still turn a profit and potentially up-sell to you.  Typically you can expect to save 50% and more during low seasons.  So more opportunities to stay in better hotels for less money. 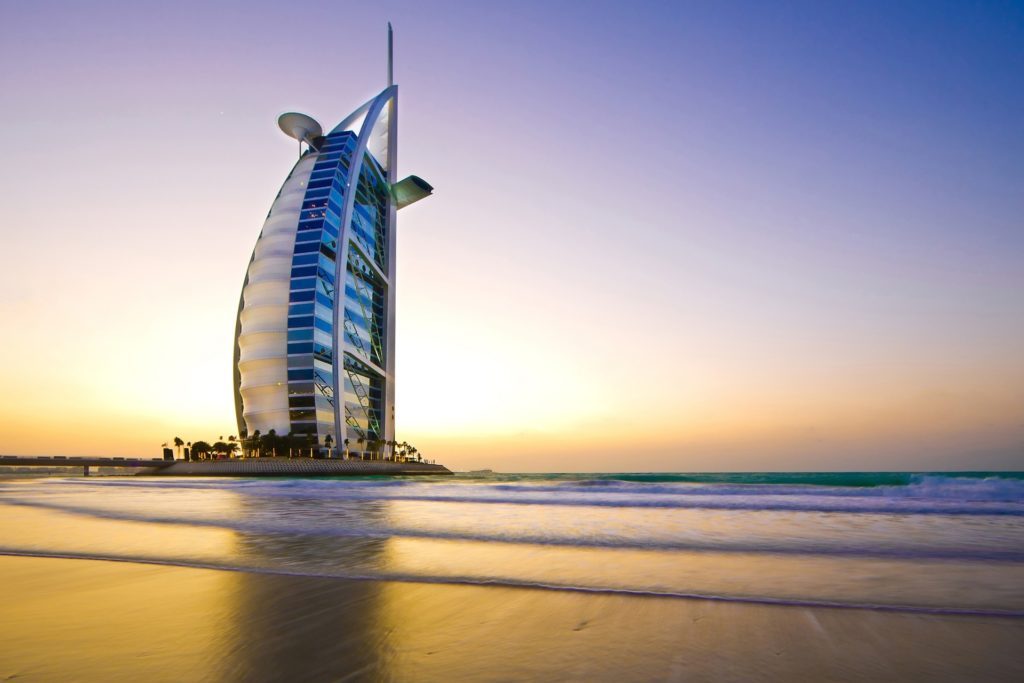 Away from the masses and crowds, everyone has that little more time for you and can dedicate themselves more to the fewer travellers who are in the destination.  I was in Dublin’s Temple Bar last week in one of the most touristy pubs (The Auld Dubliner) and after a couple of pints of Guiness, I asked the barman for a coke. He looked at me quizzically.  I told him I had better pace myself if I’m to last the night.  So he gave me a pint of coke and wouldn’t take any cash for it!  This would NEVER happen during the high season anywhere in Dublin let alone Temple Bar! 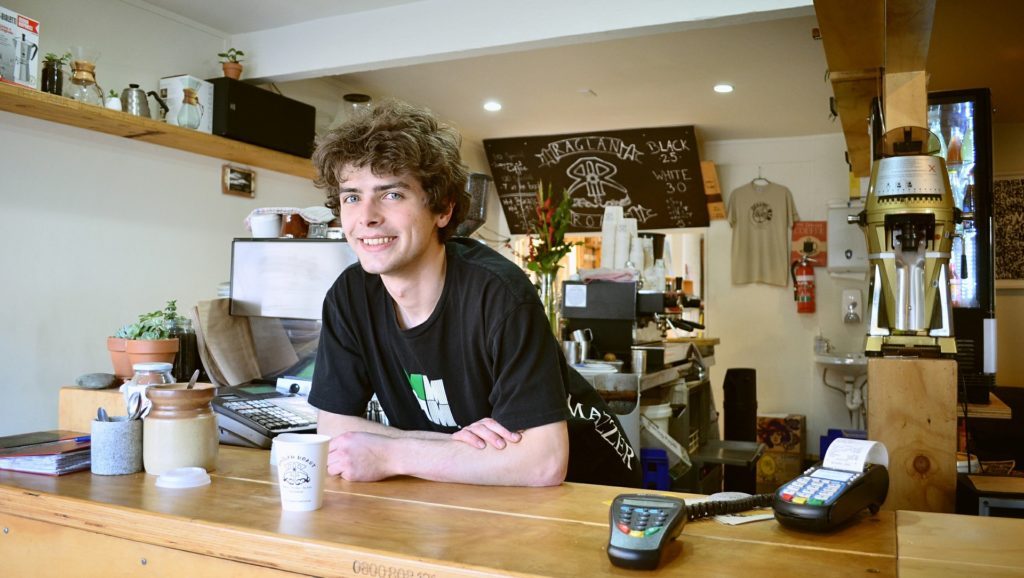 4. No queues or waiting

From queues at the airports, to queues at tourist attractions, there is just way less time spent in queues during low season and this means more time spent enjoying the attractions of each destination and having fun.  Let’s face it, no one likes queuing… 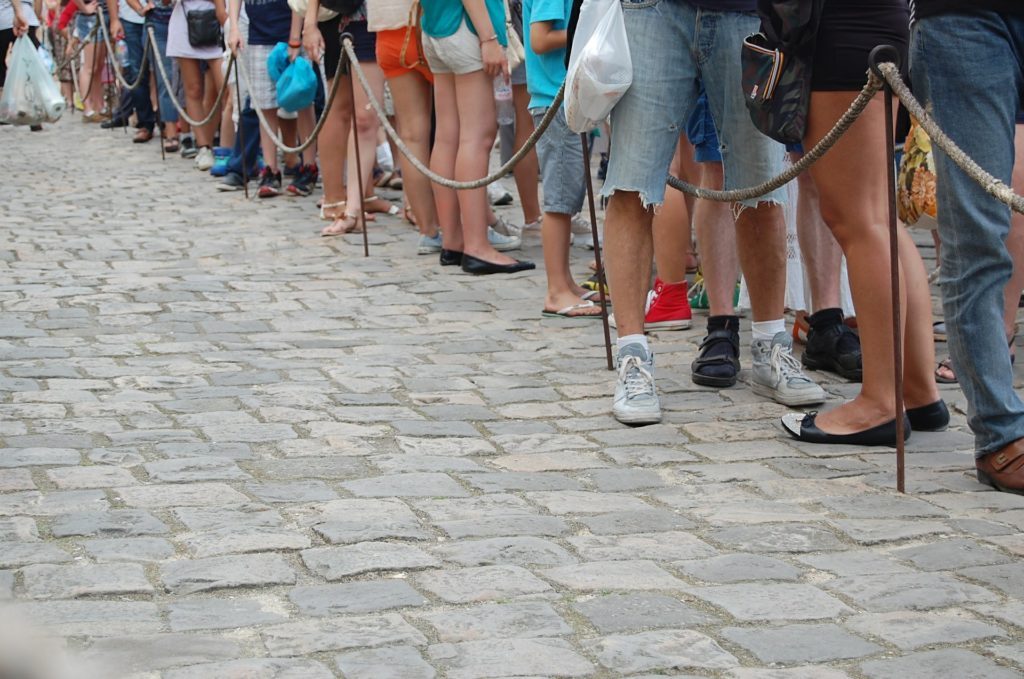 From airports to busy shopping streets, art galleries to popular beaches.  Crowds ruin everything.  It’s hard to feel special when your one of 50,000 others….  Don’t believe me? Go to the Louvre in June and try to catch a glimpse of the Mona Lisa…go on…I dare you!  You won’t get vaguely close to it.  There is no situation that a crowd can’t suck the fun out of! (ok rant over 😊) 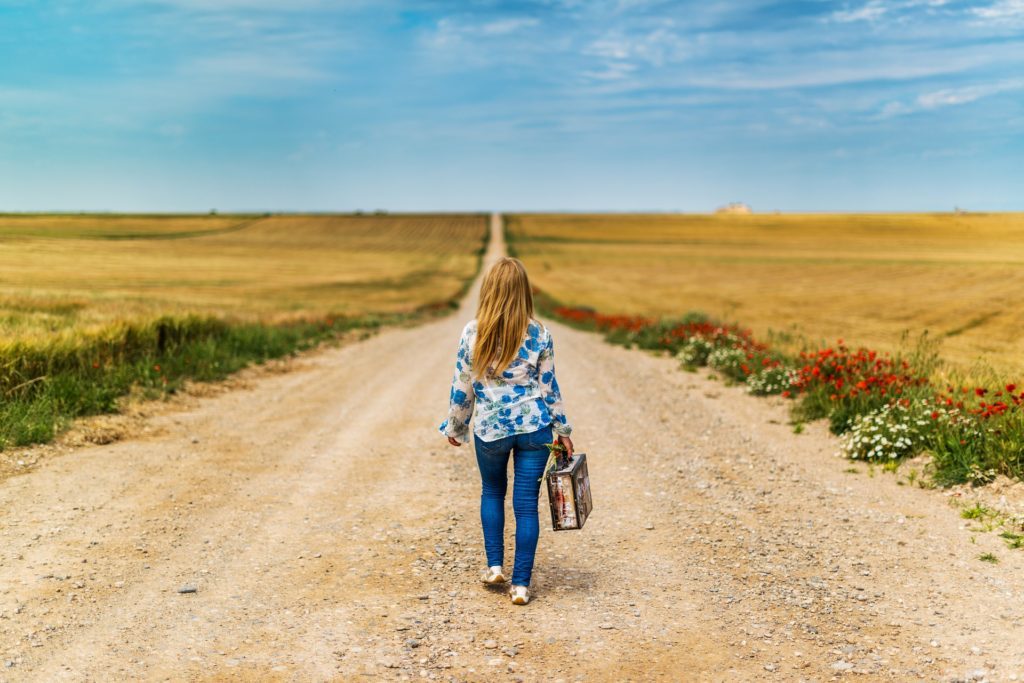 Linked to the whole crowd issue above. But more people means more opportunities for crime.  Harder to be pick-pocketed when you’re not in a crowded touristy place. 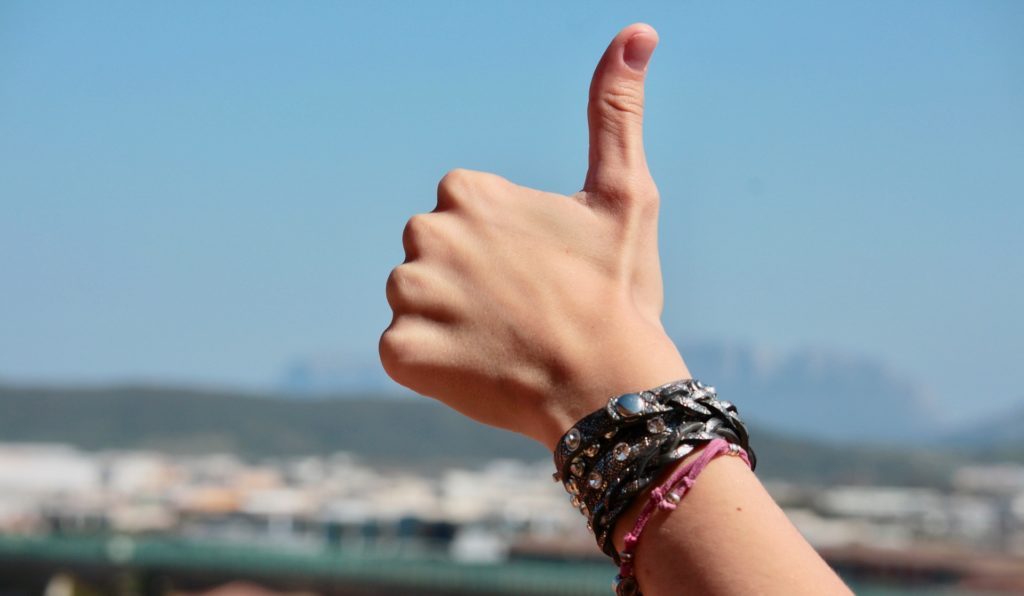 Less crowds and less queues means more time to spend enjoying the destination.  Ever been to a theme park in the high season?  You get to go on 5 rides in one day. Low season, you get to do every ride 3 times over in the same space of time!  If your time is valuable to you, go low season. 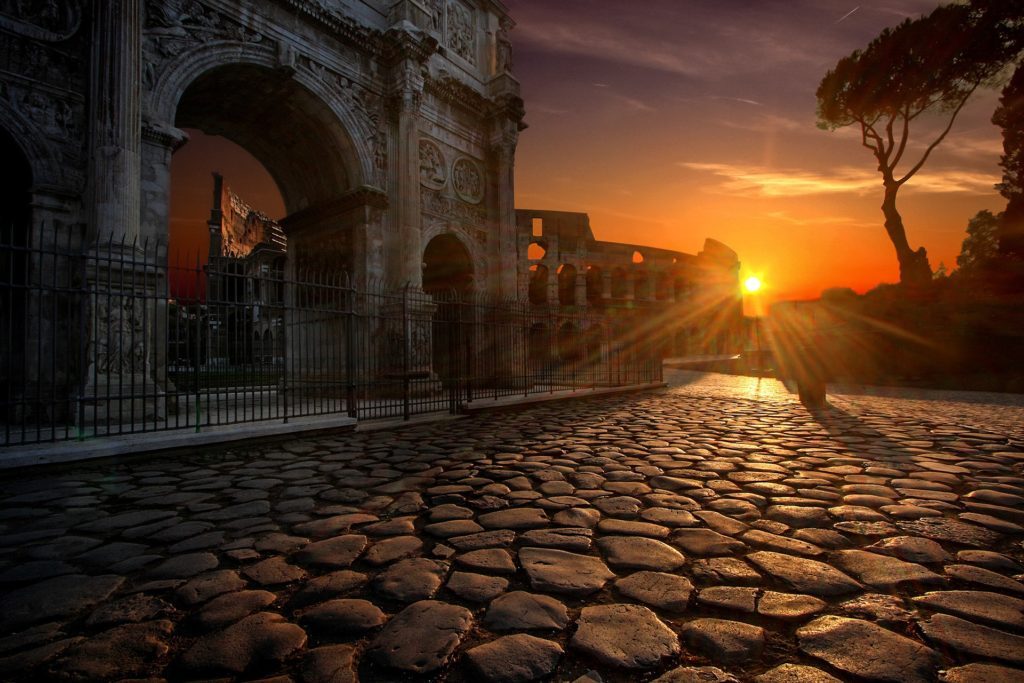 Ever tried securing a late check out during high season?  Usually impossible and even if it is offered, you have to pay through the nose for it.  During low seasons, I have bagged late checkouts frequently and rarely if ever been charged as the hotels aren’t full and the staff are willing to go the extra mile for the few guests.

Similarly, the demand for wifi, the pool, Sauna, Spa etc is greatly reduced and therefore you can bag the hot tub on the roof spa all to your self during low season! 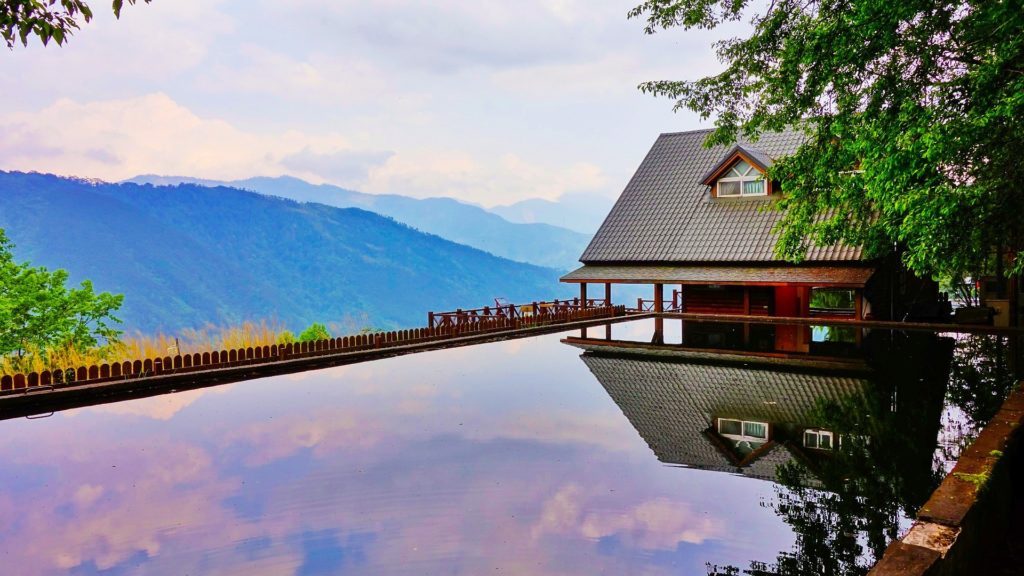 Staff in bars and restaurants and other attractions have infinitely more time to interact and engage with the tourists during the low seasons.  It’s usually a time where they can actually enjoy the tourists rather than feel they are being invaded and overrun by tourists.  This is one of the biggest advantages of being a low season traveller in my book. I get to have more meaningful interactions and conversations with the locals and therefore get to understand more about their lives. 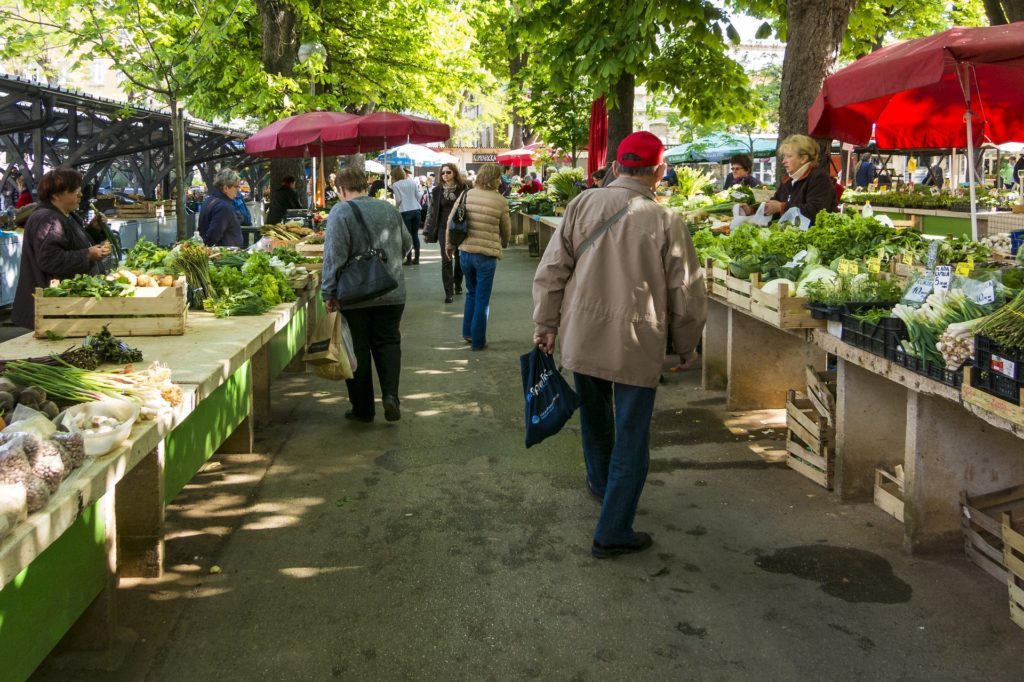 Ok, we know the airports are choc full during the high season with massive queues at security and immigration etc. But also, there is a greater risk of flight delays during high seasons too.  This is largely due to the quicker turnarounds required to maintain teach airlines schedules (which are tested to the limit during high seasons).  The late arrival of that flight from Tenerife because of the drunk guy means your flight to Greece will be delayed.

Also, and it’s as guaranteed at night follows day…the French air traffic controllers will only strike during high seasons. To be fair, not just the French ATC but any party in the travel industry wanting to make a big impact statement, will strike in the high seasons.

Oh, also, there will be less tourism related congestion in the destination too during the low seasons. 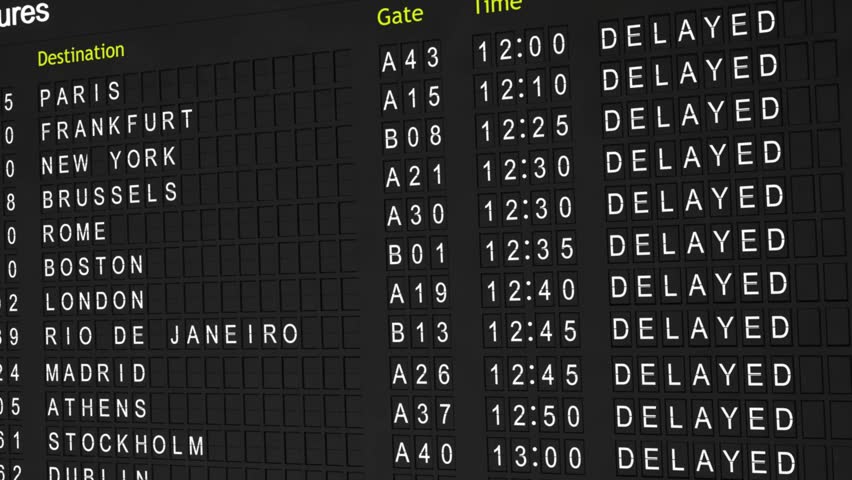 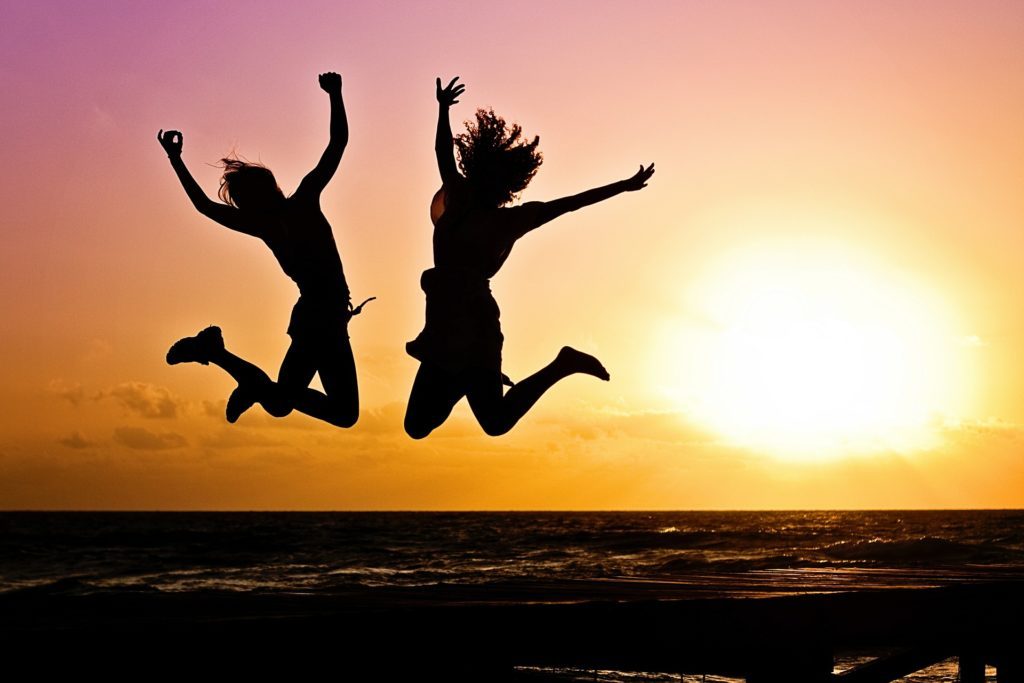