In the early days we were constantly asked “who is the Low Season Traveller®?”.  At the base level, a Low Season Traveller® is anyone who travels during the low season months in any given destination, when there are lower numbers of tourists present. However, this is merely one trait of their personality.  To be a low season traveller is truly a state of mind.  It is to travel in a more meaningful and considered way, engaging with locals and truly immersing oneself into the culture and heritage of the destination and its people.  Low Season Travellers hate crowds but love people. They are the antithesis of “fair-weather travellers”.  They understand that if you want diiferent and unique experiences from everyone else, you need to travel at times when they don’t. They literally and metaphorically go against the crowds. They do things differently and they are leaders rather than followers. 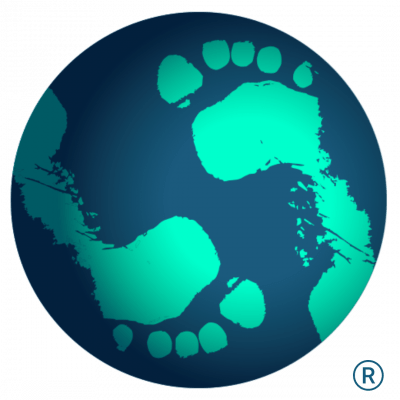 The globe element of our logo depicts footprints lightly touching the world as they form the continents.  Low season travel is one of the most responsible forms of travel available and those who travel in the low seasons tend to be more considerate and careful as they mindfully travel our world.  We were inspired by the saying that travellers should ideally “take only photographs and leave only footprints”.  The footprints we leave are light and go further by helping to shape the world and local communities around us in a positive and considered way.

We give each of our Official Partners the exclusive rights to use our Low Season Traveller® Partner Seal.  This is used by our partners to demonstrate that they are aligned with Low Season Traveller® and are actively working to promote low season tourism in their destination as a way of more effectively managing tourism flows to help guard against the threats of Overtourism.  We carefully check the sustainable and responsible tourism practices of all of our partners so that when clients see our Official Partner Seal, they can have more confidence in the organisation and destination they are considering. 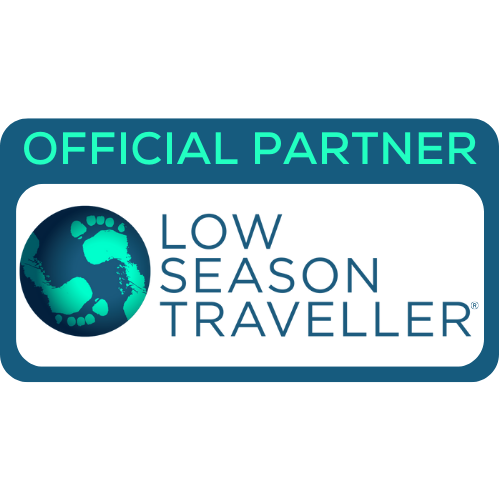 This is the Keynote Speech our Founder Ged Brown, gave to the World Tourism Association for Culture & Heritage on June 2nd 2020.  In it he outlines why now is the perfect opportunity for destinations to promote travel during their low seasons….