“What is heaven’s name is that?” Having done the obligatory minimal research for our Hungarian  city break, seen the odd snapshot, and learned a couple of phrases, nothing had quite prepared me for the spectacular sight of Budapest’s Parliament building by night. As our evening Danube cruise brought the Gothic Revival architectural wonder into sight I was taken aback by its size, lavish extravagance and altogether imposing position on the river’s edge. Once part of the massive Austro-Hungarian Empire, Budapest is filled with such gems from the heydays of its past – the Baroque Buda Castle with its views over the Danube to Pest; St Stephen’s Basilica and the charming 19th century Széchenyi Chain Bridge.

Many people chose to explore this historic city over the warm summer months, but for a low season treat, we recommend November through to March. The weather can be cold, sometimes below freezing and snow is possible, but there are great opportunities to wander without the crowds, enjoy lower prices and get involved in some unique winter time adventures.

Winter in the City

Don a good pair of shoes and explore the city on foot. Stroll through the magnificent City Park checking out the castle, vintage carousel, thermal baths, ice rink, and art galleries. Heroes’ Square at the entrance is itself worth a visit for its historic and educational statues. Return to the Danube, crossing via one of many bridges, each with its own personality. Dine on a hearty goulash soup before taking the funicular to Buda Castle. If you’ve the energy, a up the Gellert Hill is a lovely way to spend an hour. Pause to enjoy fabulous views from the strategically placed lookout points and sneak a peak at the cave church dedicated to famed bishop thrown from the mount during a pagan uprising, and for whom the hill is named. As stunning as Budapest is from the outside, flee the cold and marvel at the exquisite interiors as well. Some of the very best are the Parliament Building, St Stephens’ Basilica, the Synagogue on Dohany St and the Hungarian State Opera.

If you’ve a little longer to play with we suggest a trip out of the capital to explore more of Hungary’s unique folk culture and mouth-watering food. Several historic cities lie within a couple of hours’ drive: Eger with its castle and Valley of the Beautiful Woman, one of the region’s best wine growing areas; Pécs known for its Roman and early Christian architectural landmarks; and sunshine-filled Szeged on the Serbian border. Another must is a visit to the Puszta , the Hungarian Great Plain, where horsemen and cattle handlers still work the land putting on shows so visitors can admire their incredible skills handed down through the generations. You can also visit spas all over the country, from the world’s largest thermal bathing lake, Lake Héviz, to hot baths inside a series of caves. 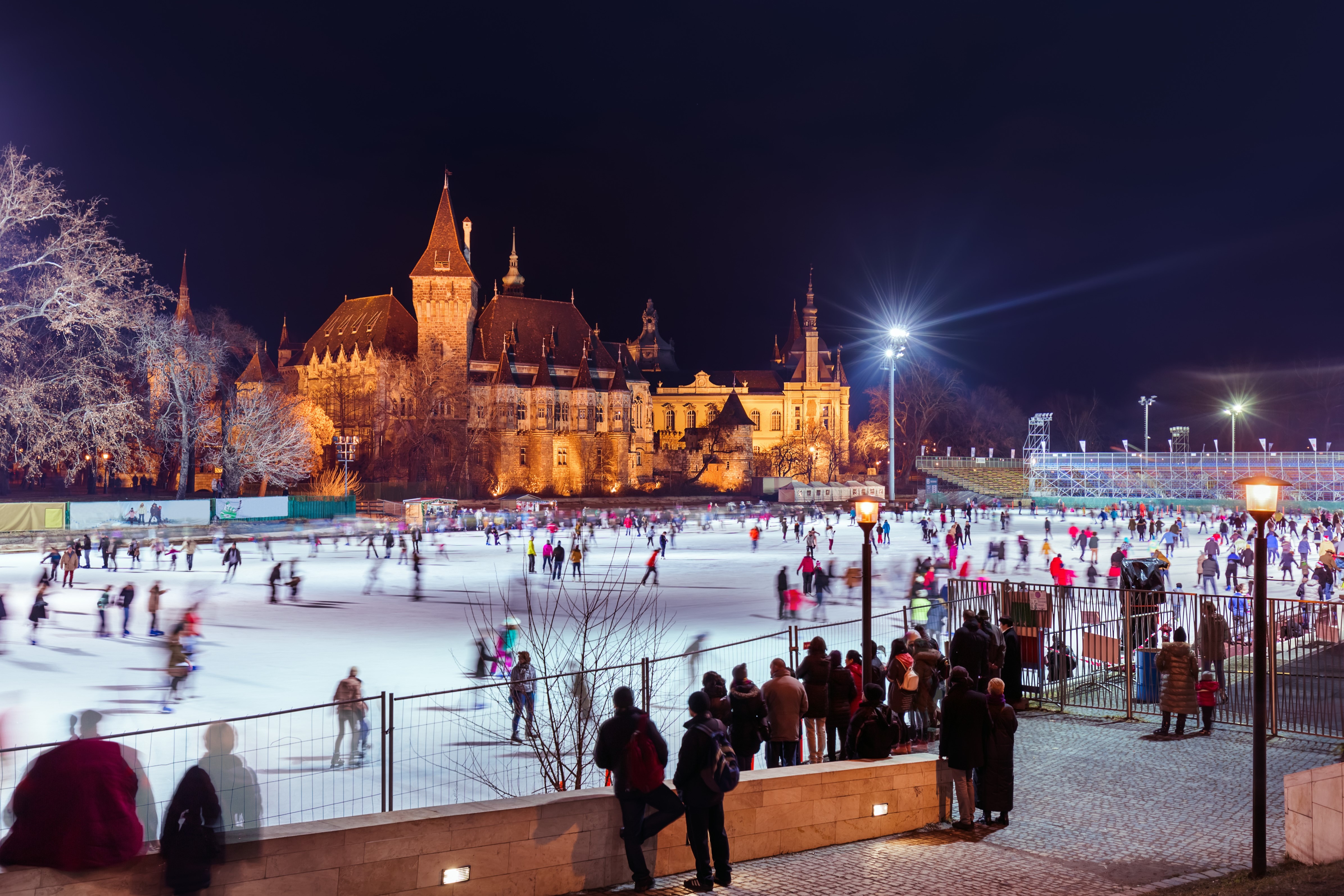 In wintertime the gorgeous lake transforms into a huge outdoor ice rink. Open November through February, this rink is like nothing you’ve seen before. Even non-skaters will adore the experience for the atmosphere and the fairytale backdrop of Vajdahunyad Castle. 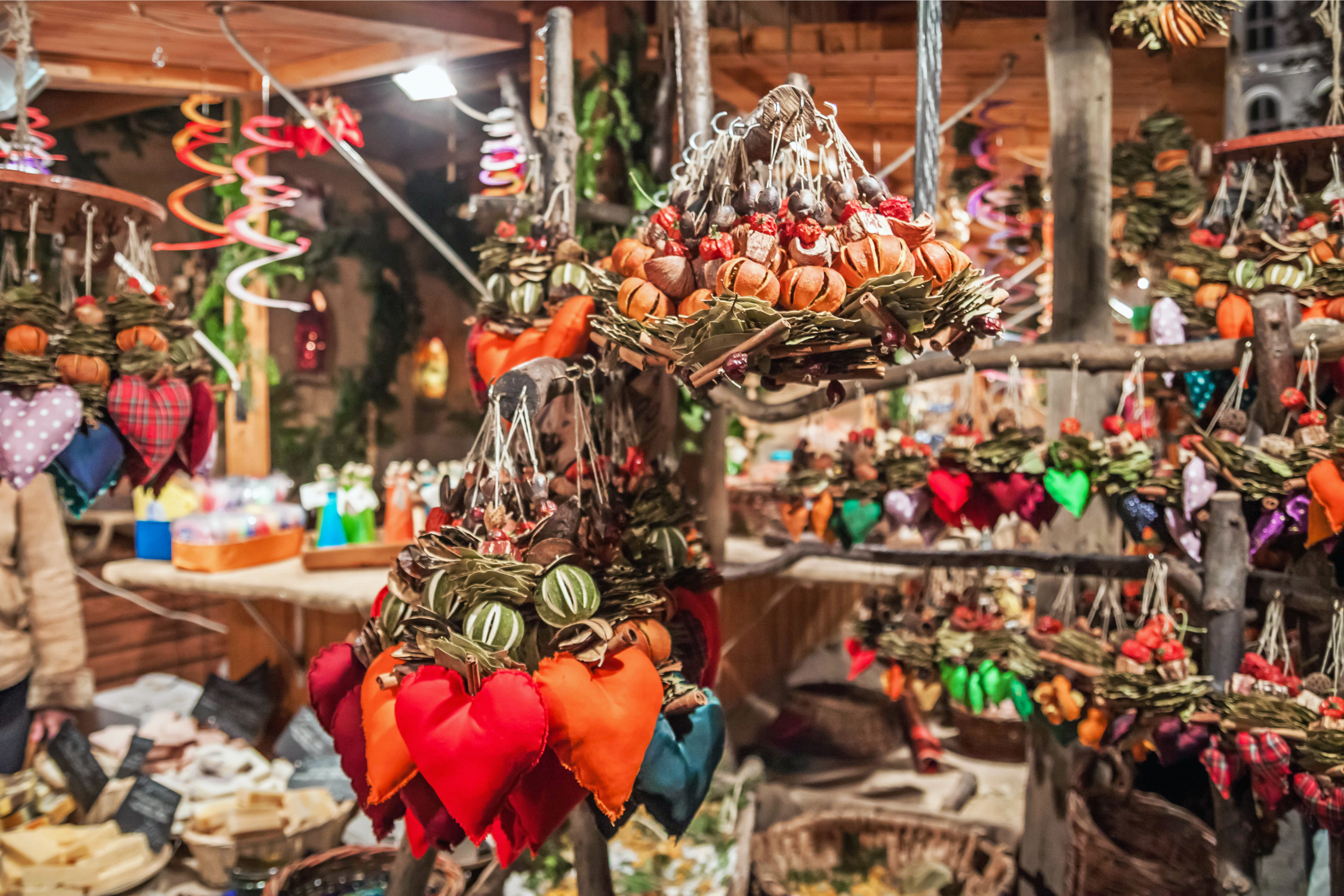 Traditional wooden festive stalls spring up all over from late autumn, but the biggest and the best is doubtless the folksy fair at Vorosmarty Square. Enjoy a delicious jug of mulled wine and Hungarian snacks while choosing handcrafted products from local artisans. 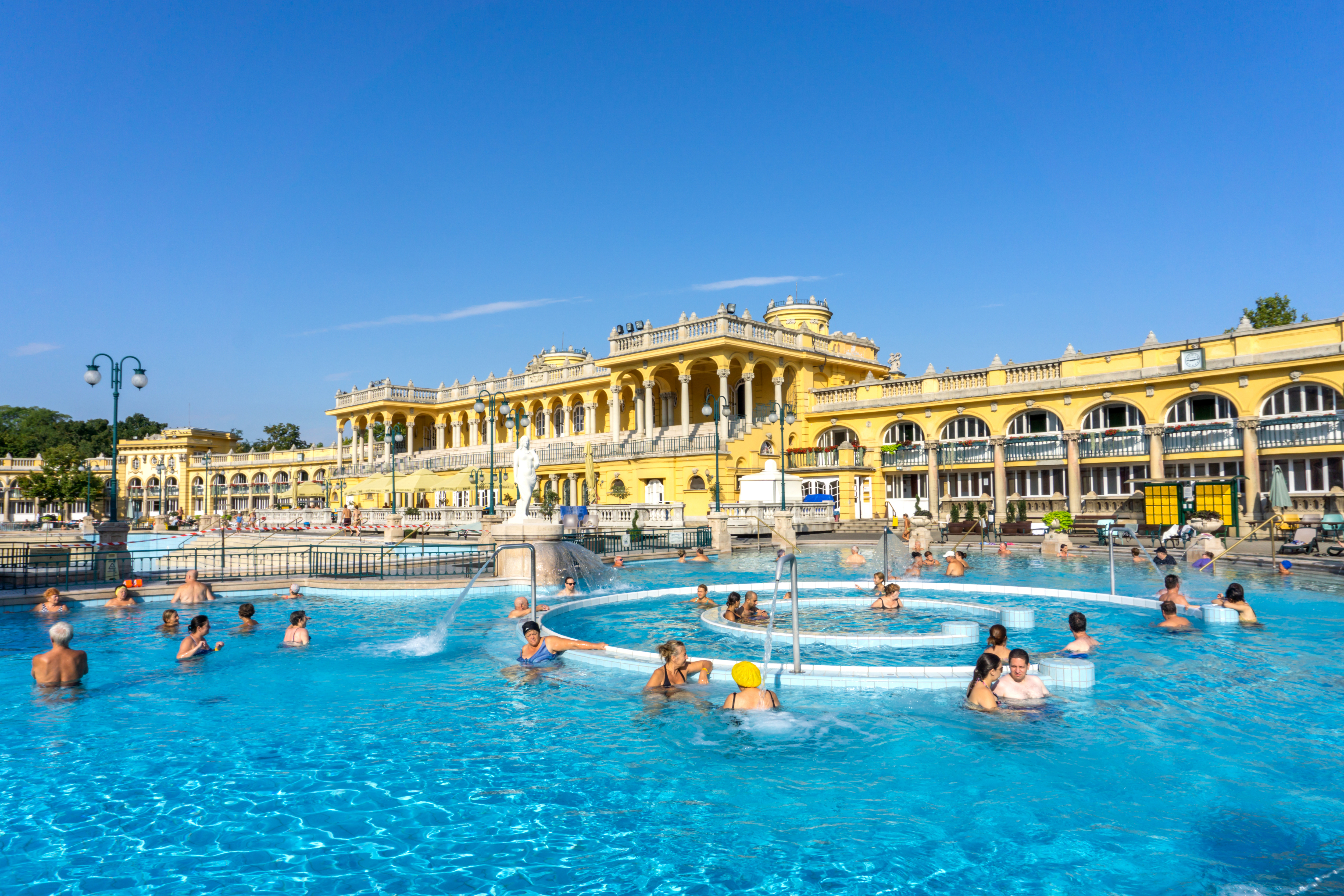 Soak in a steamy thermal spa

With over 100 thermal baths in the city, there are plenty to go at, all boasting mineral-infused natural healing waters, saunas and steam rooms in beautiful surroundings. A fun experience and a great way to warm up a winter’s day, either indoors or outside.

Located close to St. Stephen Basilica, this place offers not only an extraordinary gastronomic but also an ethnographical experience too as diners discover the colourful Hungarian cultural folk heritage through food, décor and displays.

This legendary steamship was turned into a magnificent restaurant, offering a unique panorama next to the Chain Bridge. A handsome vintage craft with a difference - lovely atmosphere, seasonal fare, and great cocktails. 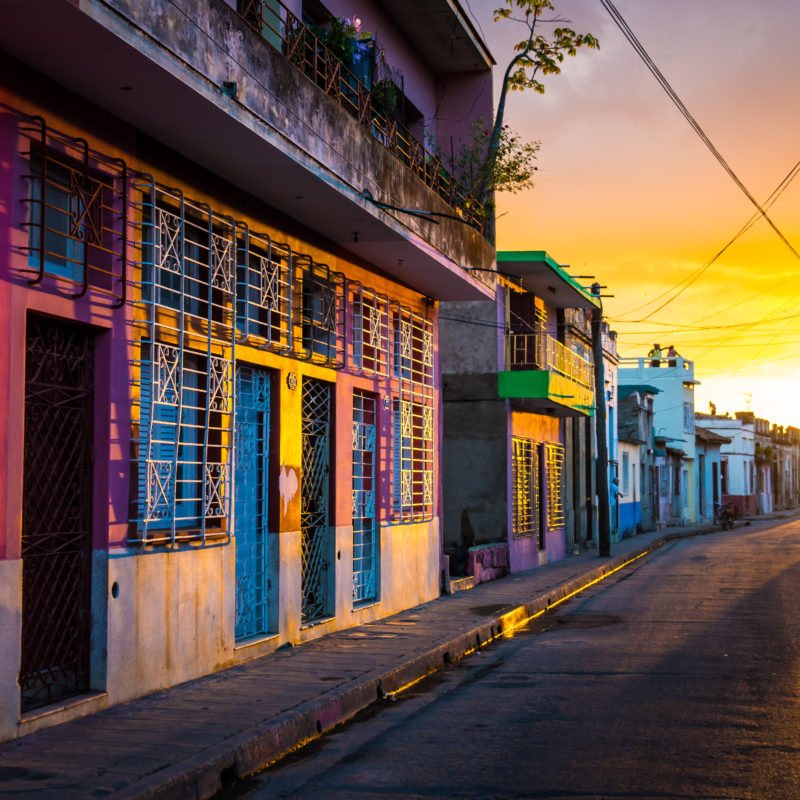 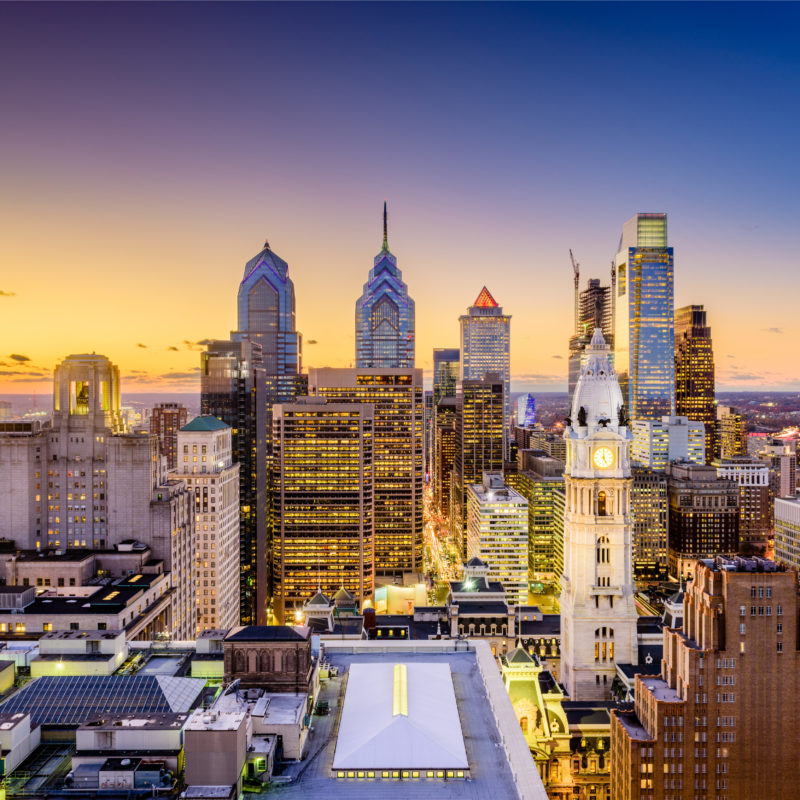 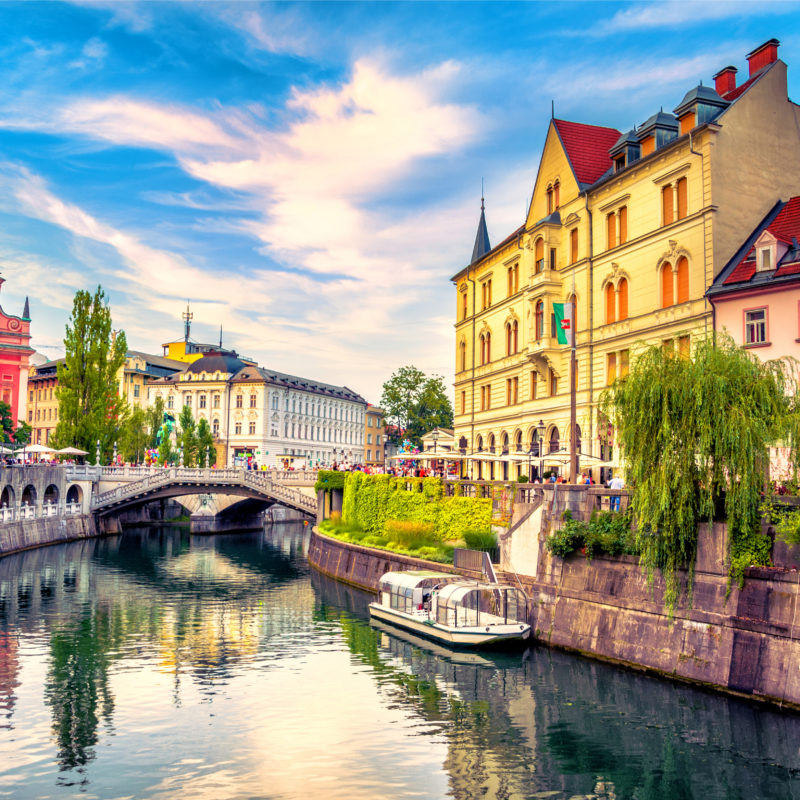 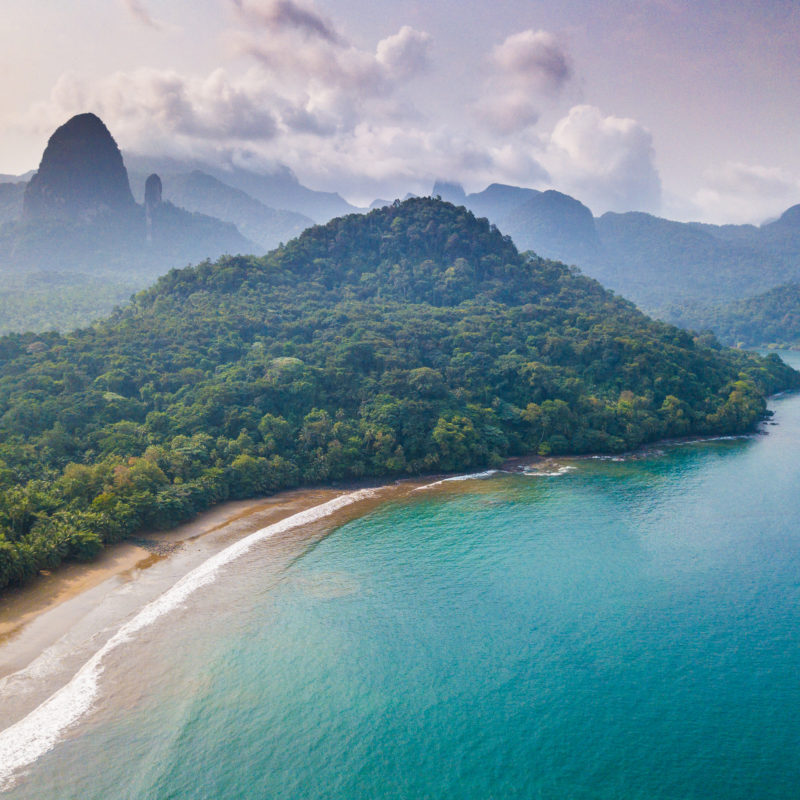 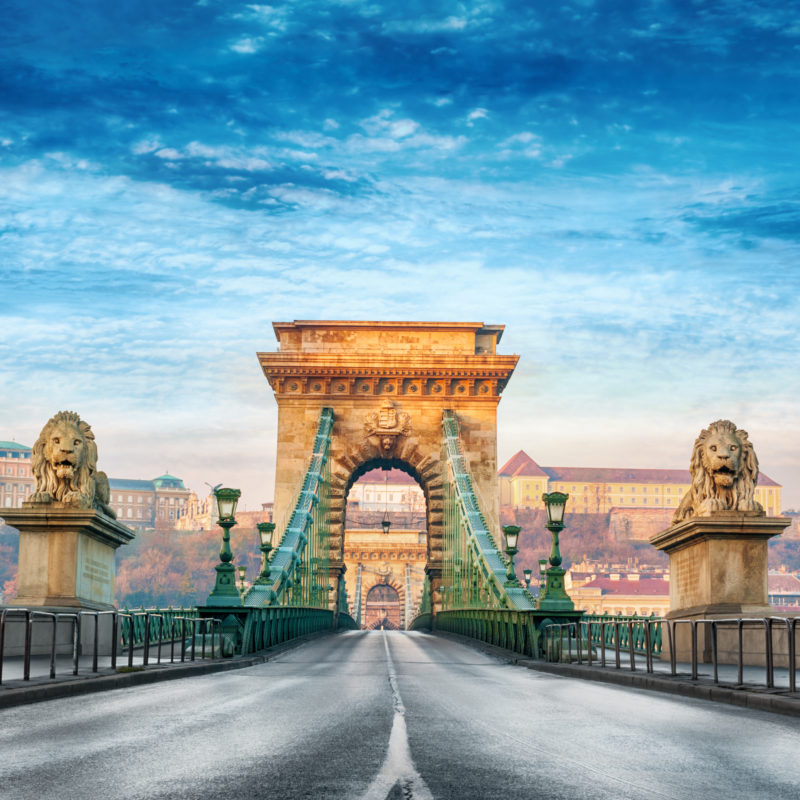 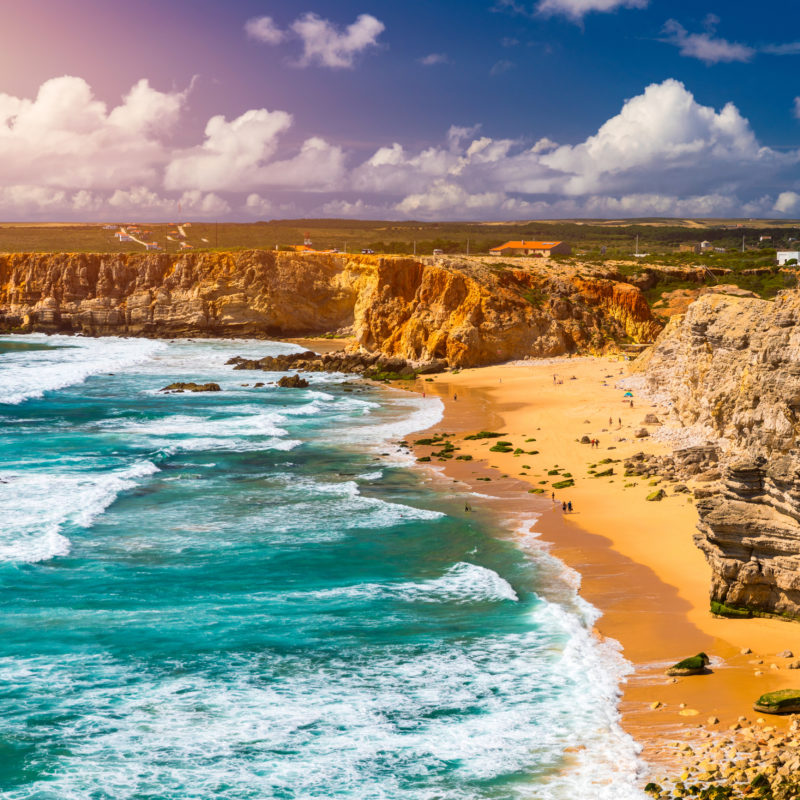 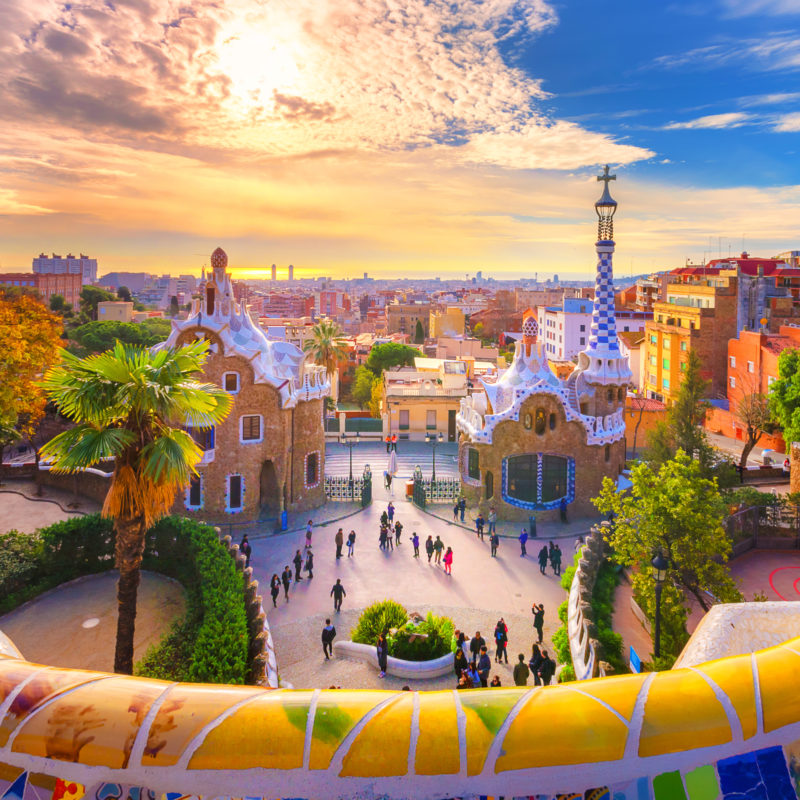 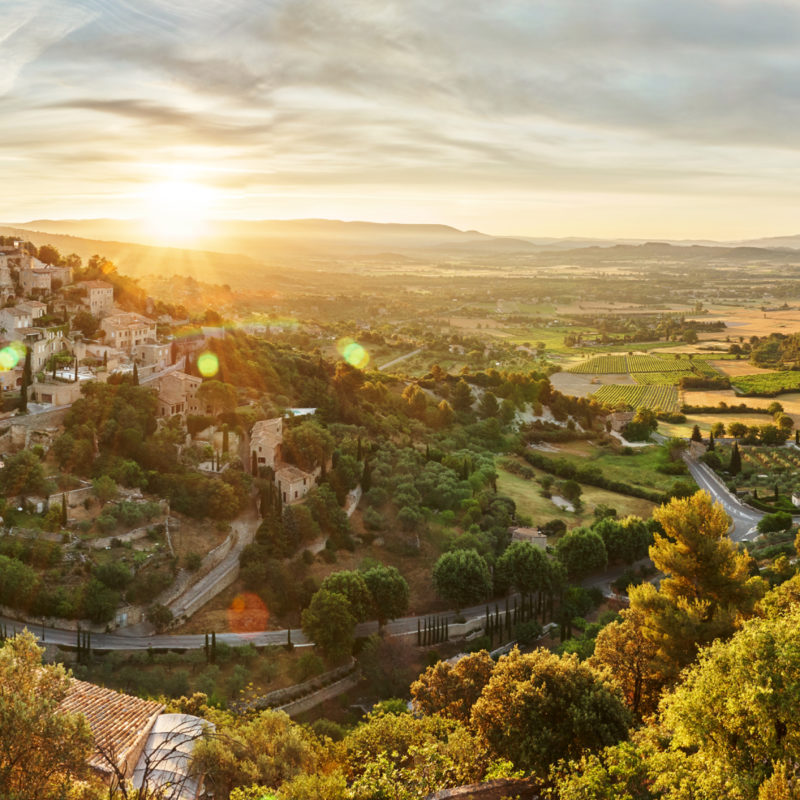 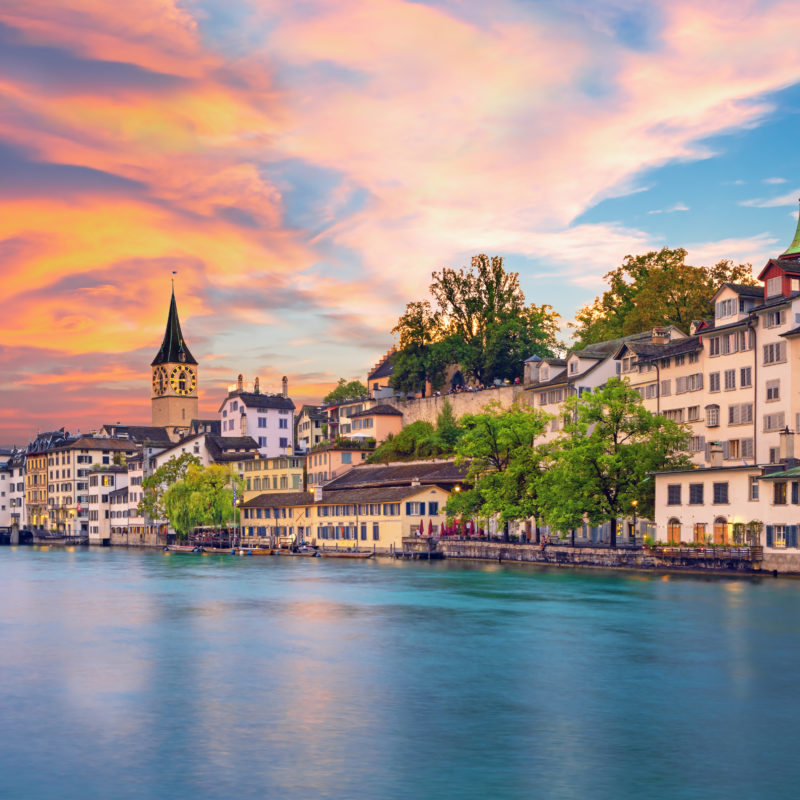 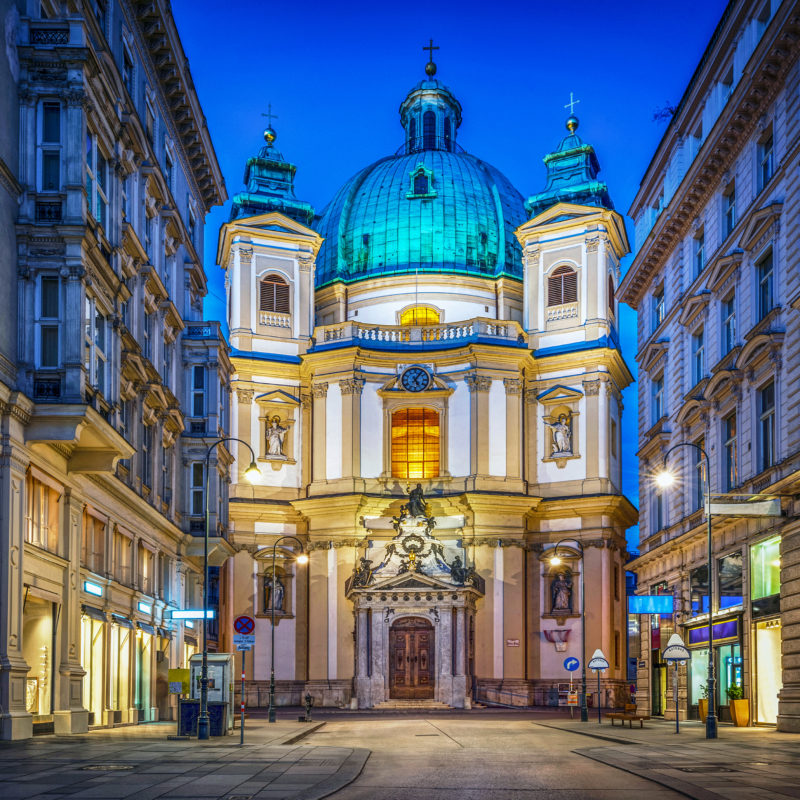 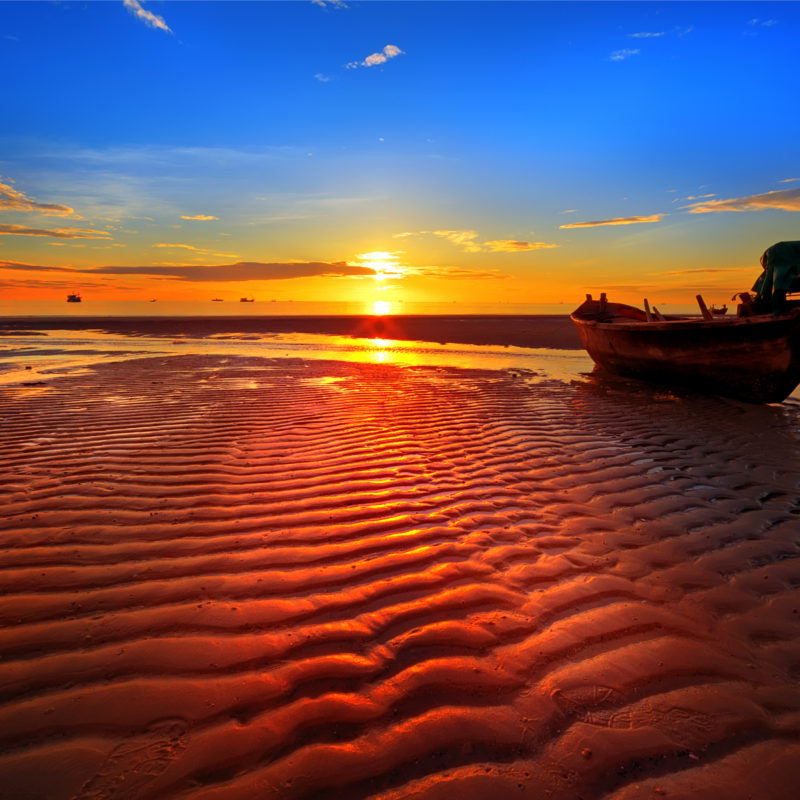 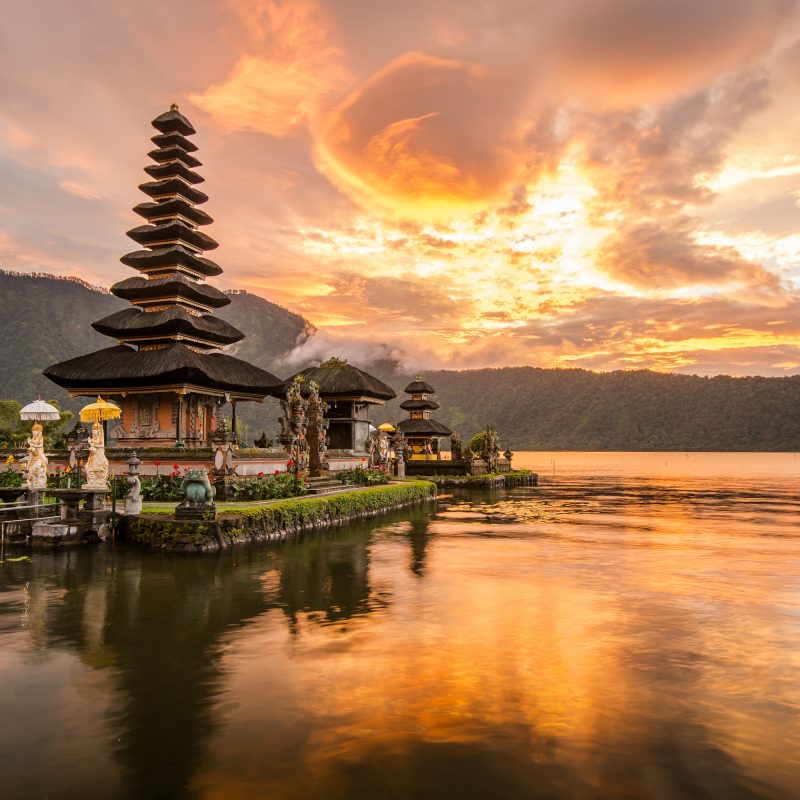 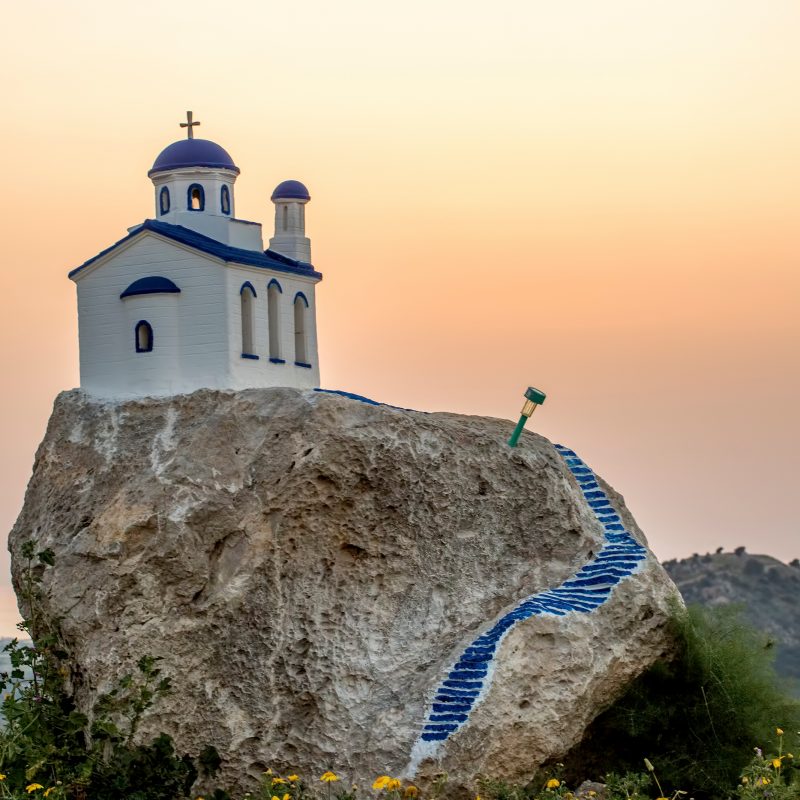 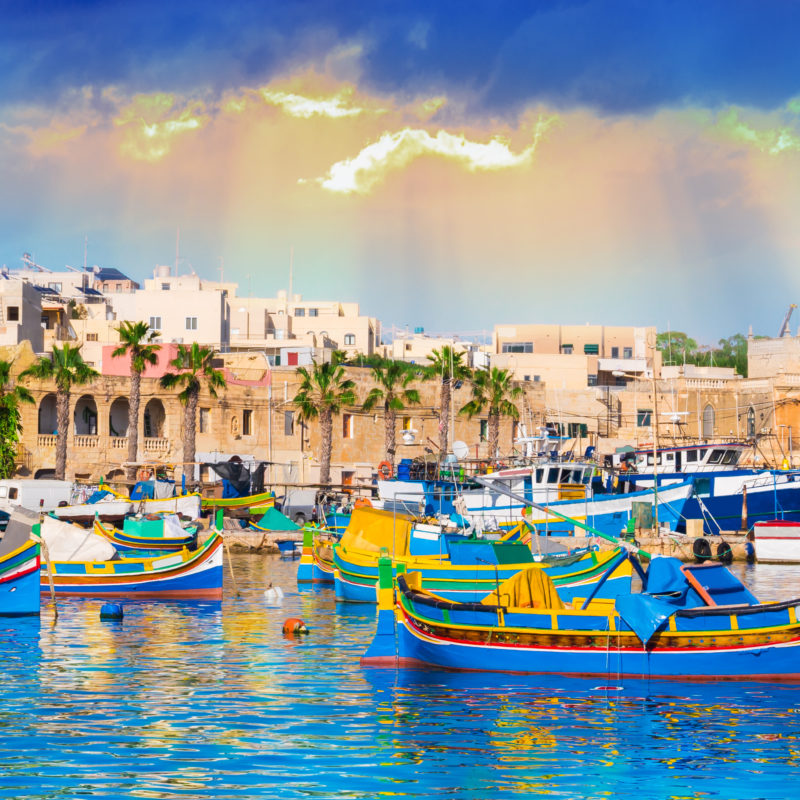 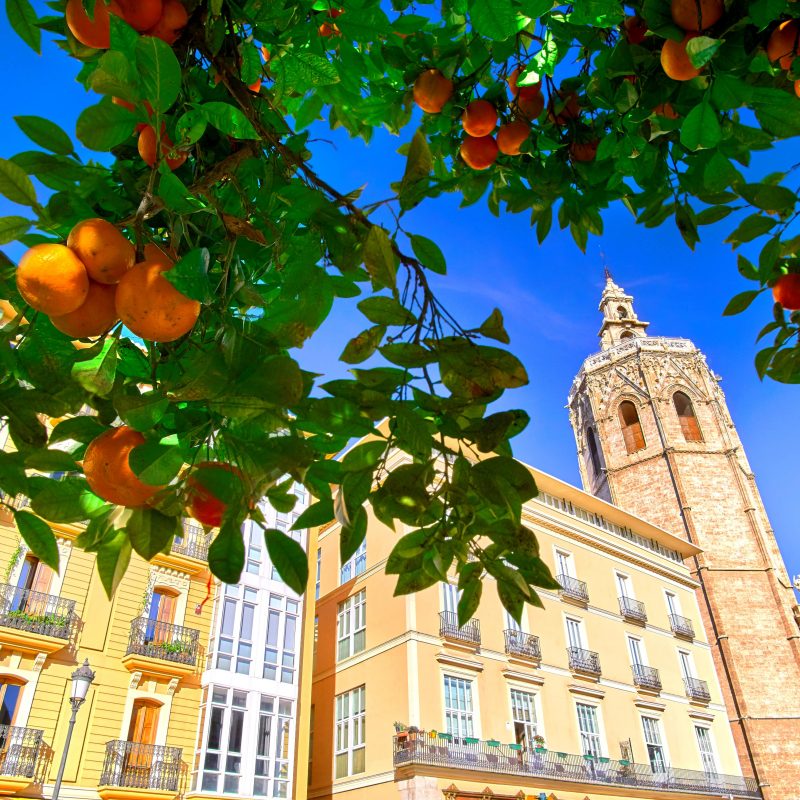