Melissa Puebla, from Vila Vita Parc Hotel, returns as she talks about Fado’s impact, origins and the importance it has in Portuguese culture. The Portuguese Fado is like nothing else, the Portuguese even use the word ‘saudade’ to describe it, which has no direct translation in any other language. Strongly associated with the working-class in Lisbon and students in Coimbra, a Fado Vadio singer needs no invite to perform; so ingrained in their heritage Fado can be performed anywhere, anyplace, anytime.

If you’d like to listen for yourself, Amalia Rodrigues is the most famous Fado icon, but more recent acts include: Dulce Pontes, Mariza and Ana Moura. Cuca Roseta or Gisela João are classed as new generation Fado singers and for those who like rock music, you have the iconic singer Rui Veloso. Melissa also highlights young singer, Salvador Sobral, who was the first Portuguese to ever win Eurovision and has since appeared in a Netflix film about the show.

Fado is described as melancholic, mournful and soulful, but I’ll let you decide for yourself… 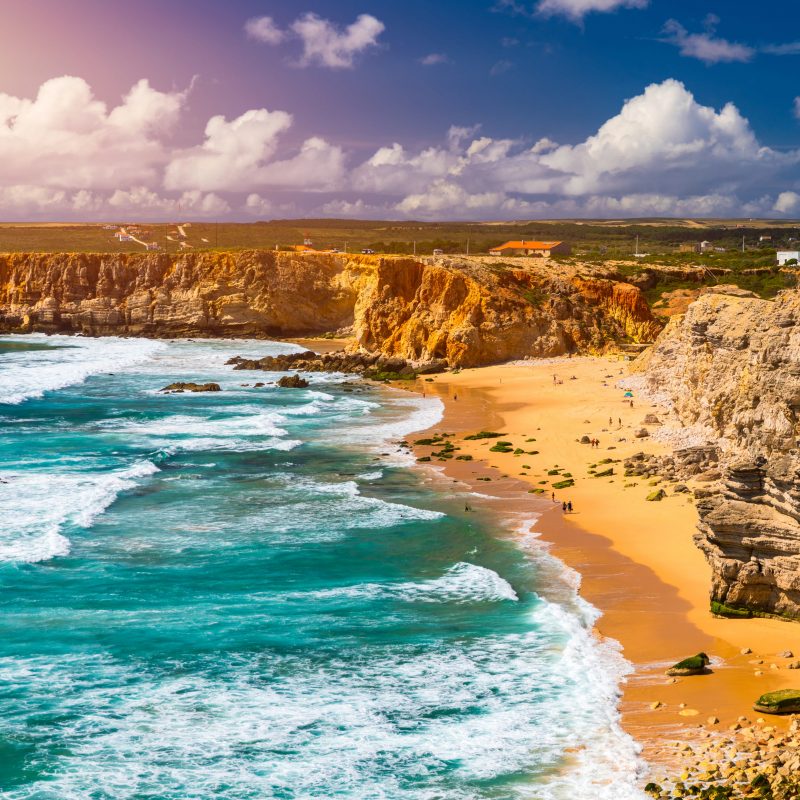