Travel To The EXTREMES

When we talk about low season travel, it’s often the case that the low season months in destinations around the world coincide with each destination’s extremes of climate, whether it’s the winter months in Europe, the wet season in Asia or the hot season in the middle east.  Having travelled extensively around the world during each destination’s low seasons, I was always struck by what incredible and amazing experiences can be had during these times when there are the least number of other tourists and travellers around.

When I first came across today’s special guest 20 years ago, he struck me as a kindred spirit but just more extreme in every way!  Here was someone who has systematically chosen to visit the absolute extremes of climatic conditions where people still choose to live.  I thought he must either be insane or just very brave.  In this episode, we get the opportunity to finally find out which it is when we speak to the world’s most extreme low season traveller; Nick Middleton.

Nick is an award-winning geographer, writer, TV presenter, environmental scientist and university lecturer. His curiosity about how planet Earth works and how people interact with it was fuelled from an early age by his family’s world atlas, Herge’s Adventures of Tintin and an endless flow of Willard Price novels. Today he works and communicates on a wide variety of environmental issues and travel topics for a broad range of audiences, from government policy-makers to primary-school children. He also teaches at the University of Oxford where he is a Fellow of St Anne’s College.

Nick is prolific and renowned author of many books and topics including 3 on the environment, 4 Research & Consulting Books (a of body of specialist work focusing on deserts and semi-deserts, and particularly on how people interact with them) and seven travel books including:

Nick also wrote the International Bestseller Going to Extremes, which accompanied a television series he wrote and presented for Channel 4 and the National Geographic Channel on extreme environments and the people who live in them. His TV documentaries have been broadcast all over the world and his books translated into more than a dozen languages. 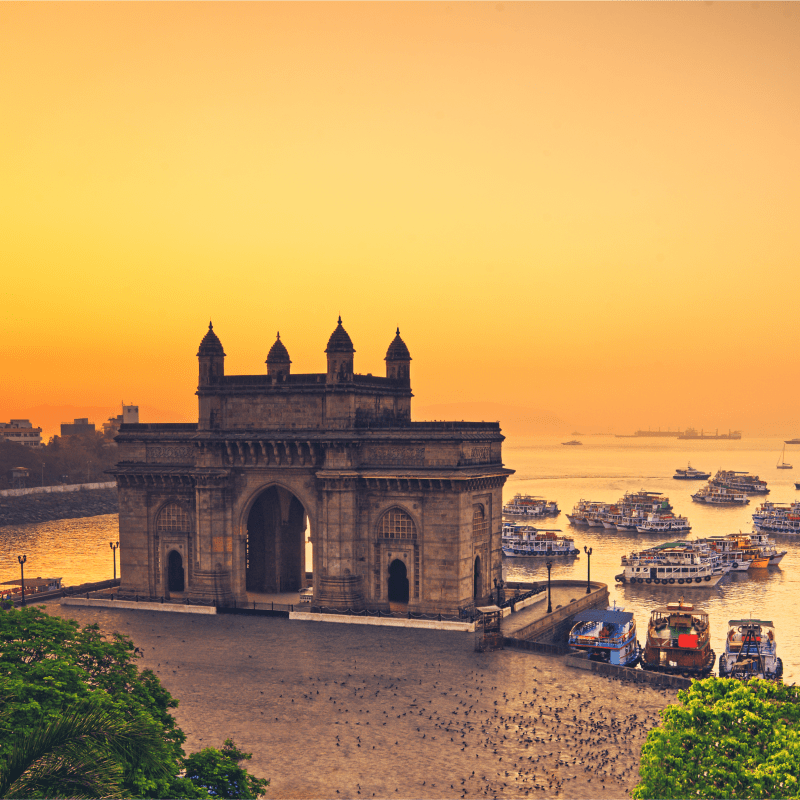