Today we’re taking a trip to what is arguably the real soul of South Africa – KwaZulu-Natal.

Tucked away on the tropical eastern coast, this fascinating region promises a real African adventure in a beautiful and accessible environment.

If a visit to the huge nation of South Africa feels a bit overwhelming, KZN (as it’s affectionately known) offers a more pocket sized experience with so much to discover in an area spanning roughly the same size as Portugal.

Culturally distinct from the rest of South Africa, KZN is a true melting pot, mixing African, European, and Indian cultures, and it’s here that the South African Rainbow Nation really comes into its own. Crucially the name means ‘the place of the Zulu’ reflecting the power and the majesty of this formidable tribe, and their fiercesome fighting in the 1879 Anglo-Zulu War.

In this episode we catch up with KZN local and friend of Low Season Traveller, Helen Bolton from New Frontiers Tours, to learn more about her home destination… 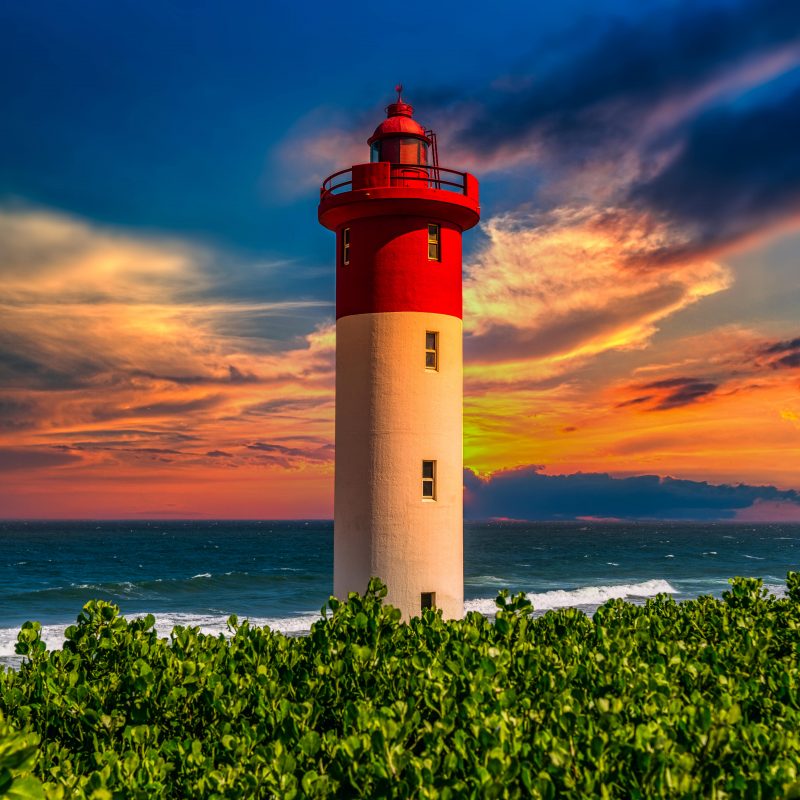 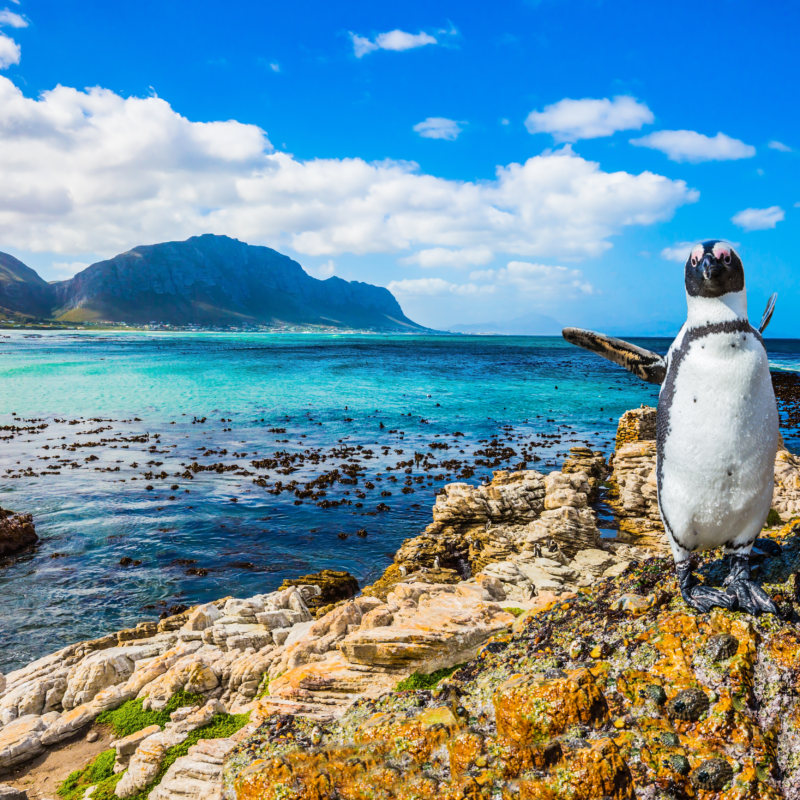